In my job as Executive Director, I have had to make many important decisions-  some that kept me up at night and some that I knew had the potential to impact thousands of workers, but no decision has been harder to make than my decision to leave Workers Defense Project at the end of this year.

Knowing how far WDP has come in just 10 short years and how strong WDP is today lets me know that it’s now time for me to step down as Executive Director and leave the next incredible phase of growth and possibility for change to someone else. 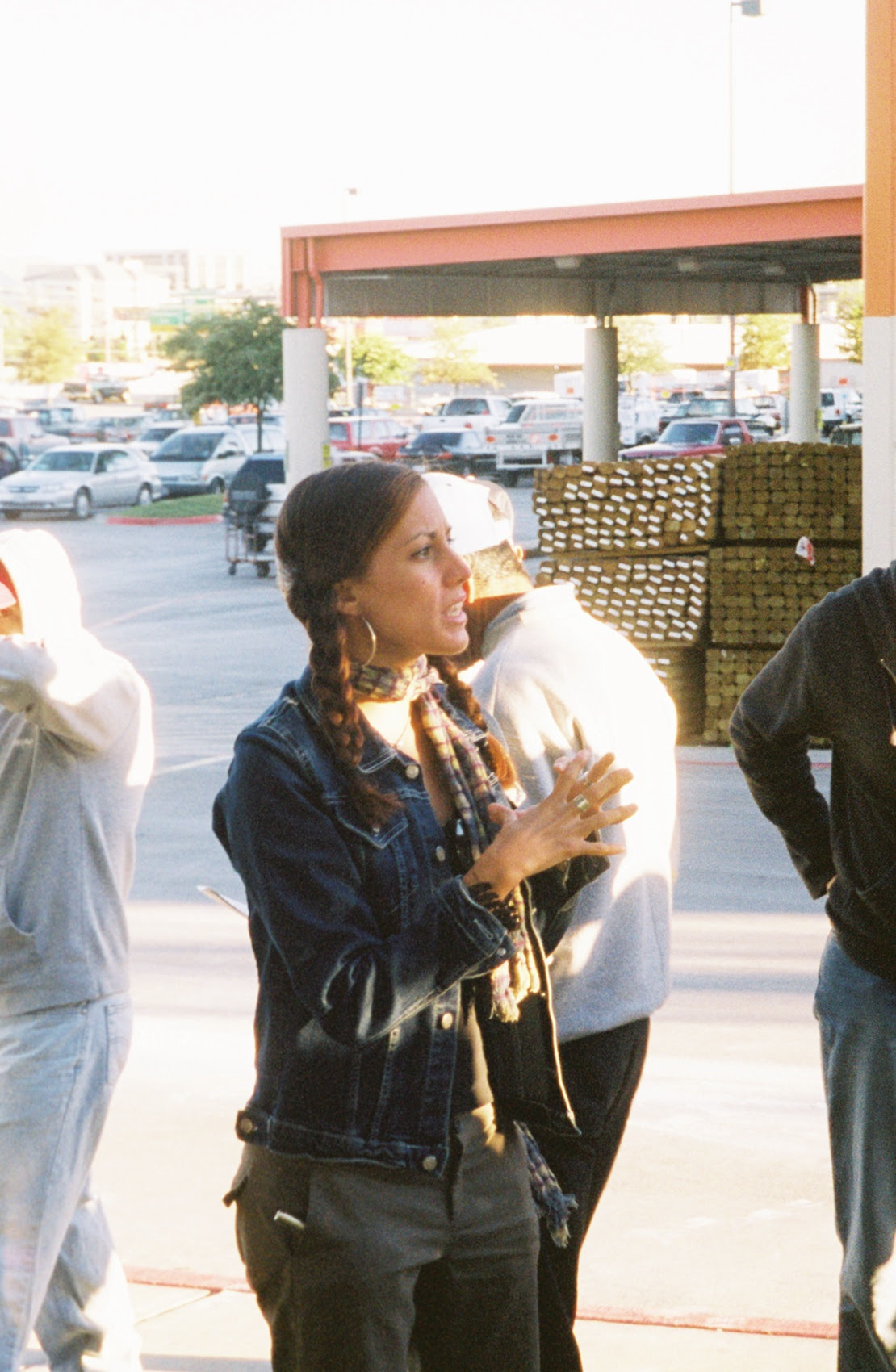 When I started out at WDP, I was just 21 years old, a full-time student, with a part-time job. I would spend all my “free” time organizing with immigrant workers. My co-worker Emily Timm and I had big dreams to shift the balance of power away from business and into the hands of some of the most marginalized workers, undocumented immigrants in Texas. At the time, we didn’t have an office, webpage, or many resources. We were two unlikely candidates to make change in Texas, but along with our members, we were determined to prevail, and that we have.

Today, WDP is nationally recognized as one of the most creative and innovative organizations for immigrant workers in the U.S., winning real change for workers in one of the toughest political climates in the country. Today, WDP is an organization with 30 staff across Texas, a budget of $2 million and climbing, taking on some of the largest corporations in the world and winning. 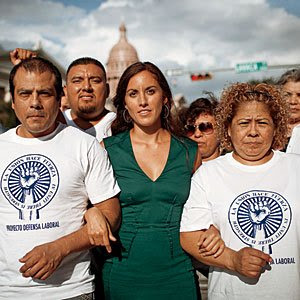 While there have been many victories at WDP, the accomplishment I most proud of is having built a new generation of leaders. Our staff and interns have taken what they learned at WDP to become elected officials, acclaimed
researchers on workers’ rights, DOL investigators, union organizers and more. And our members have become powerful leaders. Throughout Texas, media, businesses and policymakers meet regularly with WDP worker leaders to seek their input about issues impacting working families and immigrants. Our members have won a seat at the table and are changing the way business is done.

The testament of a good organizer is when the work and change they achieved continues without them. I know that WDP will continue to make real gains in the lives of thousands of workers and that what WDP has achieved thus far is just the beginning as we rewrite the history of working people in this state and country.

With me, I take the incredible lessons I’ve learned from our members about courage and the commitment it takes to make real change.  I also take with me the belief that the only thing that changes the course of history is when the marginalized and oppressed stand up for themselves.

That’s why in my last months at WDP I’ll be raising $100,000 to build the leadership of 100 new leaders among our members and staff under an initiative I am callingLUCHA- Leaders United for Change and Action. I hope I can count on you to support WDP leaders in this next exciting chapter of our organization’s history.

Thank you to all of our allies and partners that have supported me and our members in this incredible journey.

1 thought on “Transitions: WDP Executive Director to Step Down”